Why So Sad? – “Happiness Dips in Midlife in the Affluent West” - The Adventure Group 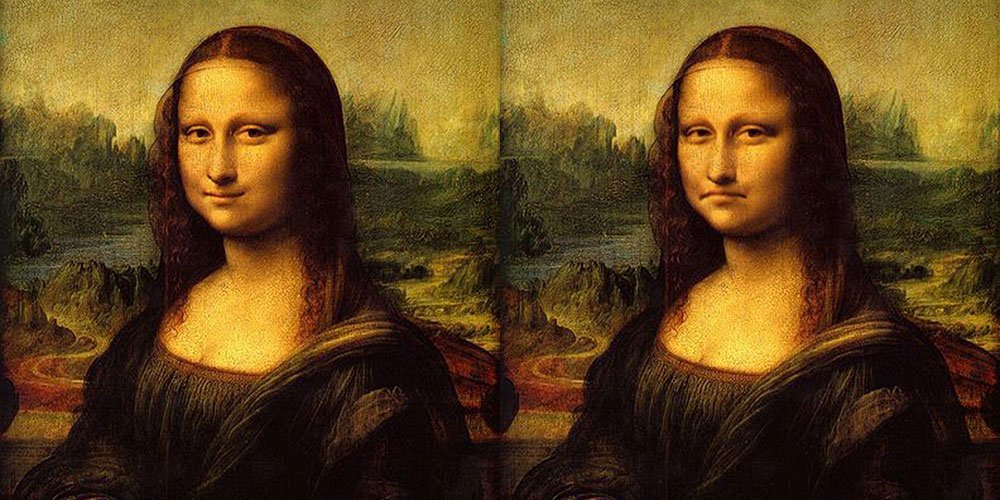 Life in today’s modern ‘western’ world is pretty cushy when you reflect on the standard of living half a century ago or to that of the developing world. Blah, Blah….

Yet, regardless of living standards, wealth and disposable income new research indicates that just when we should be at our highest earning potential in the west our satisfaction with life ‘bottoms out’. The research conducted by University College, London and published in The Lancet (www.bbc.com/news/health-29899769) suggests that ‘life satisfaction’ typically follows a pattern which is determined, in the main, by where you live. As indicated in the graphs below, ‘life satisfaction’ dips in the western world from the mid 30’s and doesn’t begin to rise significantly again until the mid 50’s. In the remainder of the world it typically declines relative to age.

Why then, when we are at our most wealthy are we at most unhappy, and why does ‘life satisfaction’ increase again from the mid 50’s onwards?

Well, The Adventure Group would like to offer some possibilities gained through the School of Hard Knocks, the University of Life, extensive global travel and immersion in many cultures and civilisations.

Western Society has become urbanised, consumer centric and technologically based. This, in many cases has made life more challenging for an ageing population. Coupled with the move away from what was formerly an extended family based social structure (predated by a tribally based hierarchy), where Grandparents played a more central role, which has hastened the alienation of this demographic.  Back in the day village elders, of both genders, were revered for their wisdom, experience and ‘corporate’ knowledge. They would be sought after for sage advice on a daily basis. This process has been replaced largely as a result of the demise of the extended social structure and the fact that for many questions we can now just ‘Google it’!

This paradigm shift in demographic relevance is at its most obvious in the west where social, technological and economic change has been the greatest.

The age bracket identified in the study, the 35 – 55 y.o.’s, are struggling for relevance in a world that is quickly out pacing them in technology, information availability and accessibility and career. They are no longer sought for their opinion or expertise to the same extent as was previously the case. It is not until the arrival of Grandchildren that they potentially become ‘relevant’ again, having a new generation of the family to protect and guide – this may be the ‘kick start’ back into happiness that the study indicates.

This lack of perceived relevance and feeling of dissatisfaction may be magnified due to the increasingly urbanised nature of western society. The Adventure Group believes that our DNA is rooted in the outdoors; that we are innately connected to nature. It is where we came from, it was our domain, a domain that we have since lost that intimate connection with. Yet draw remains strong and the benefits, we believe, are clear.

Reconnecting with nature through challenge and adventure will not turn the tide on urbanisation or halt the relentless march of technological advance, but it may just make more bearable and give those who may be struggling something to covet and enjoy.