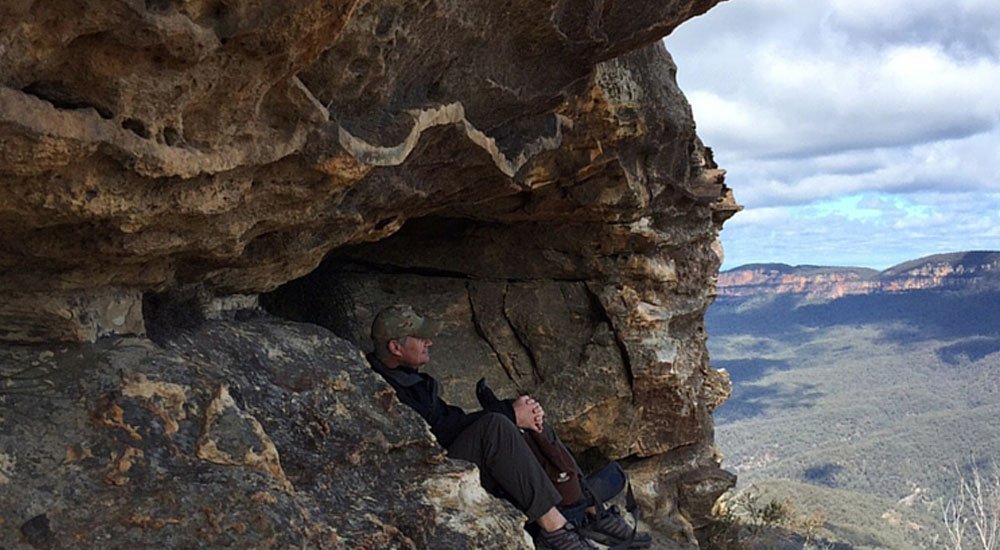 People often ask me what’s the secret to the success of the SAS; what’s the ‘secret sauce’; the ‘X’ factor? If only it was that simple! If only there was a magic spray, a secret formula or tablet, a cookie cutter or a template. Well, sorry to disappoint everyone, but there’s not! It’s a result of hard work, meticulous planning, lots and lots of robust and realistic training and a great culture – a culture of success.

This all means nothing if the basic ingredients are not right; the raw material; the human capital; the ‘Operators’ that make up the sharp end of the Regiment. So it all starts with attracting and selecting the right people – this is also where you start to build that culture; the culture of success. Without quality people an organisation is nothing, regardless if it conducts highly complex and dangerous mission sets with geo-political and strategic consequences or you sells widgets! [tweetthis display_mode=”box”]Without quality people an organisation is nothing[/tweetthis]

Back in the early ‘90s I took part in a program run by the UK HQSF (Headquarters Special Forces) whilst serving with the British SAS that was designed to psychologically profile the typical Special Forces soldier in order to produce a battery of psychometric test that would streamline the selection process and provide a more effective ‘filter’ in the early stages of the testing phase. I also recall a similar undertaking within the Australian Special Forces community a few years later. Whilst both programs certainly identified common traits and attributes it fell short of providing the ‘template’ or the ‘one size fits all’ solution to selecting the perfect SF soldier.

It was, however, a somewhat amusing and at times annoying venture to be part of, especially if asked a battery of questions after just completing some complex live firing break contact drills in the freezing winter rain at Feldom Ranges, near Catterick, North Yorkshire.

Fact – SF soldiers come from a variety of backgrounds with a variety of experiences, each one different from the next. A band of resilient individuals melded into a highly effective organisation that punches well above its weight.

Both the British and Australian SAS selection courses run for about 3 weeks (been there, done that). You can suffer a lot of pain, anguish and sleep deprivation in that time, trust me! However, this is just the first step in what is now an 18 month journey (Australian SAS) to become ‘beret qualified’ or ‘badged’ Operator (to use the Australian and British terminology respectively) and join an operational ‘Sabre’ Squadron. That is a huge lead time and a massive investment in people – there would be few organisations that can match this level of commitment to ‘on boarding’ new personnel and the level of knowledge and skill imparted during this process. Whilst I am not necessarily advocating such a massive investment, you get the picture – time and effort up front will pay dividends down the road.

This journey starts and embeds the building of a strong culture. A culture built on mutual respect and trust, on team and on strong competent leadership – this is the culture of success!